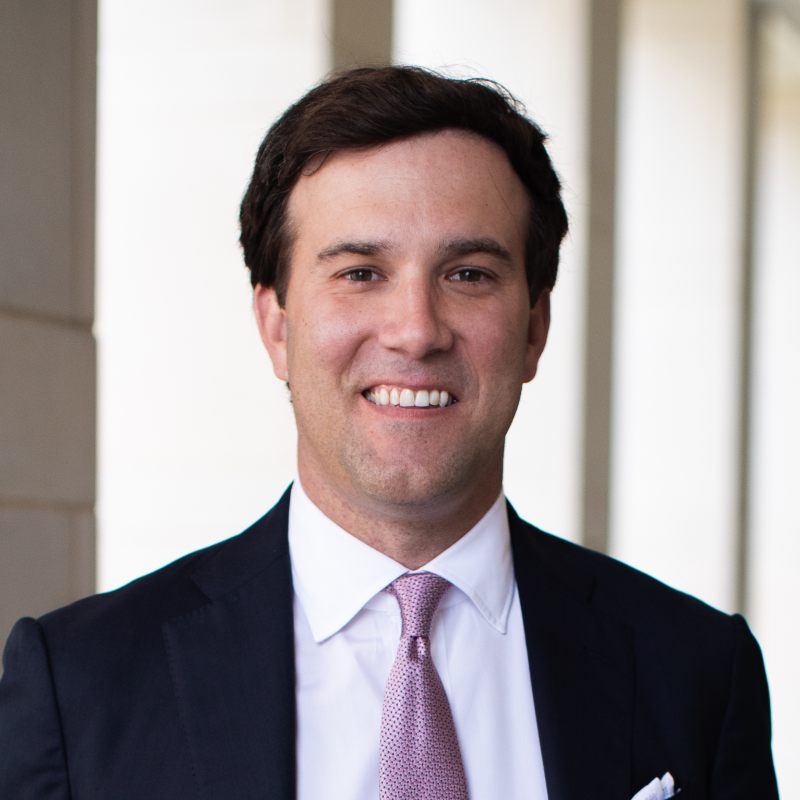 Prior to joining Lesemann & Associates, Ben practiced at a large regional firm ranked in the Am Law 200. Ben earned his undergraduate degree from the University of Georgia and law degree from the Charleston School of Law, where he served on the Journal of Alternative Dispute Resolution. While in law school, he also served as a judicial extern to United States District Court Judge Richard M. Gergel. Following law school and prior to entering private practice, he served as a law clerk to South Carolina Circuit Court Judge George C. James, Jr., who has since been appointed to the Supreme Court of South Carolina.

Ben and his wife, Lisa, live in downtown Charleston with their son, Hardy.